Wildlife in the Virgin Islands 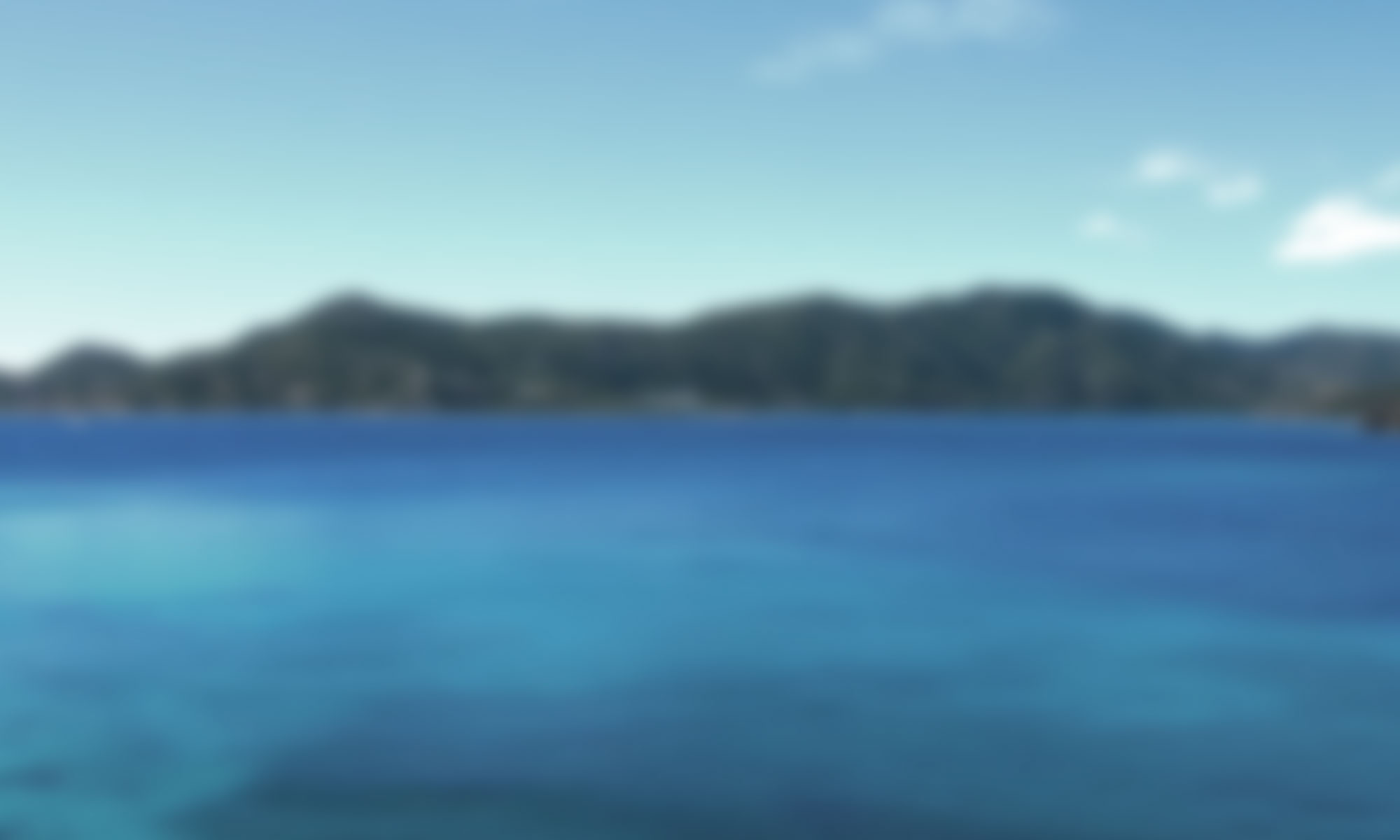 The Fauna of the Virgin Islands is quite diverse–and that is another reason why living in the Virgin Islands is interesting! This month we are going to cover “the good, the bad, and the ugly” of wildlife. Although no wildlife is “ugly”, as they all serve their own purpose, there are definitely some little critters that I personally could live without (cough cough, mosquitos/spiders/snakes). However, I must say that the “critters list” is much shorter than I thought it would be before moving here. Here are some of the land animals of the Virgin Islands that can hang around me as long as they want.

Iguanas | Pronunciation: (ig-wah-na) Iguanas are a reptile native to the Caribbean, Madagascar, Fiji, Galapagos Islands and Tonga; various species exist. Baby iguanas are bright, almost florescent green while adults range from a dark green to brown and black. An adult iguana can get up to 6 feet long including the tail, which makes up about half of the iguana’s length. The iguana’s skin is rough and there are pointed scales on the back of the neck. Iguanas are often found high up in tree tops enjoying the sun and eating there favorite food; leaves. In the Virgin Islands you may see iguanas in the trees and bushes around your resort or scurrying across paved roads in forested areas. Some iguanas in resort areas will approach you as they may have gotten accustomed to being fed flowers, lettuce or leaves by staff and visitors. Although they may appear domesticated you should not corner or startle iguanas as they use their tail as a defensive whip.
Hermit crabs | have soft abdomens which require the protection of a shell. They do not make their own shell, therefore as they grow they must find larger shells to occupy. Their lives are spent searching for and occupying shells of other animals. The hermit crab in this picture is donning a whelk’s shell. Other crab species found in the Virgin Islands include the ghost crab that can be seen quickly moving along beaches and a few species of land crabs that burrow into the ground and can often be seen at night or just peering out of their holes in the day.
Lizards & Frogs | Lizards are a common site in the Virgin Islands. The largest lizard found in the U.S.V.I. is the iguana discussed above. Other species of lizards include the anole, a small lizard that eats insects and lives in trees and around rocks in forested areas of the islands. A visible indicator of male anoles is a red and green throat fan that it displays during courtship. Another lizard that you might see on the walls of outdoor restaurants or that might find its way into your villa or hotel room is the house gecko; also called a “woodslave”. The house gecko eats bugs and will often appear on walls and ceilings at night close to outdoor lights. Many insects are attracted to light making this location a prime spot for a feast. Frogs can also be seen in the islands but they are more often heard, particularly after a rain shower at night.
Mongoose | The mongoose is a carnivorous mammal. Native to South Asia and Africa, it was introduced in the Virgin Islands to control rat populations during plantation days. This did not occur. The mongoose hunts during the day and the rats come out at night. The mongoose’s introduction to the Virgin Islands was disastrous for the local bird and snake population. The mongoose eats other mammals, birds, and birds’ eggs. It is said to be the only animal fast enough to catch a cobra and live to tell about it.
Donkey | Wild donkeys are found on St. John. They are descendants of domestic donkeys that were released or escaped into the wild. They are usually in small groups of three to five. Although some of the donkeys are domesticated and friendly they should not be provoked or harassed. You may get kicked. You will find many donkeys in the Cinnamon Bay area of St. John and around Coral Bay.
Goat | Goats can be seen in small groups all over the islands in backyards, school yards, on some unpopulated islands or eating grass on the sides of roads. Goats can also be found in cooking pots. Goats are eaten as a special meal on local holidays and served at local restaurants. They are a common site on road sides in St. John, particularly in Coral Bay.
Deer | There is a small deer population in the Virgin Islands. The white tailed deer was brought to the islands by colonist in the late 1700’s for hunting purposes. They are a shy, solitary animal. Occasionally they are sighted in the National Park on St. John, in densely forested areas of St. Croix and on the East End of St. Thomas.
Until Next Time,
Alison
[schema type=”review” rev_name=”Wildlife in the Virgin Islands” author=”Alison” pubdate=”2014-08-07″ ]

Wildlife of the Virgin Islands

More in this category

Utilities in the Virgin Islands >